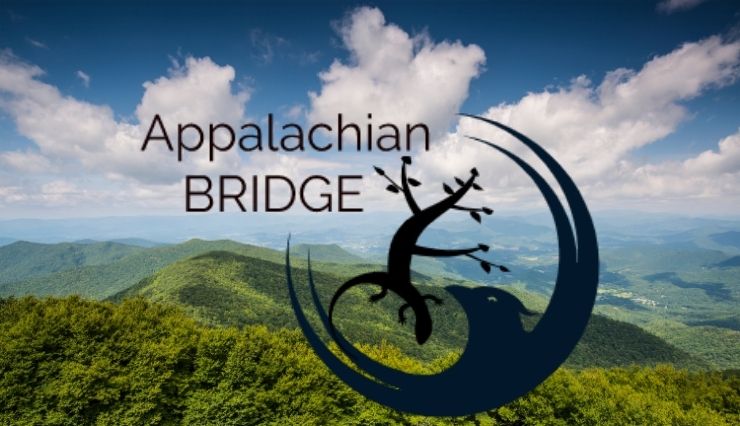 Between 1942-44, composer Aaron Copland and choreographer Martha Graham collaborated on creating a ballet. To this day, the ballet’s modified, award-winning score lives as vibrantly as when it premièred. Nevertheless, because Graham changed the ballet’s title from Copland’s Ballet for Martha to the geographic imagery partially titling it today: Appalachian Spring, a popular myth persists.

Essentially, Graham claimed that she found the words “Appalachian Spring,” while reading a poem after Copland completed his commissioned score. On the other hand, Copland, says the opposite. In his autobiography Aaron Copland states that Hart Crane’s American epic, The Bridge, was “the basis for the script” before the music was written.

Join us as J Dominic explores this widely known, but generally-ignored, aspect of the Copland–Graham collaboration, and suggests possible answers to the stimulating question posed by distinguished scholar and noted author Annegret Fauser: “... what are we talking about when we speak of Appalachian Spring?” As a culmination, Dominic will also merge for us Copland's music with its inspirational source: a portion of the lyric poem, The Bridge, by Hart Crane, reuniting a most beloved piece of Americana and its originating source.

This program is in-person only. It will not be livestreamed or available to view later. Please register to save your seat!

J Dominic moved from Rhode Island to Sun Valley in 1982, and he currently lives in Boise. He is the author of the 2016 novel, Reaching Montaup, and he taught English and drama for 25 years. His thesis, "Appalachian BRIDGE: A New Pathway to Aaron Copland's Appalachian Spring," delves into what Dominic claims is the "incomplete" origin story of Aaron Copland's 1945 award-winning orchestral suite Appalachian Spring and demonstrates that classical music lends itself to new and varied interpretations.