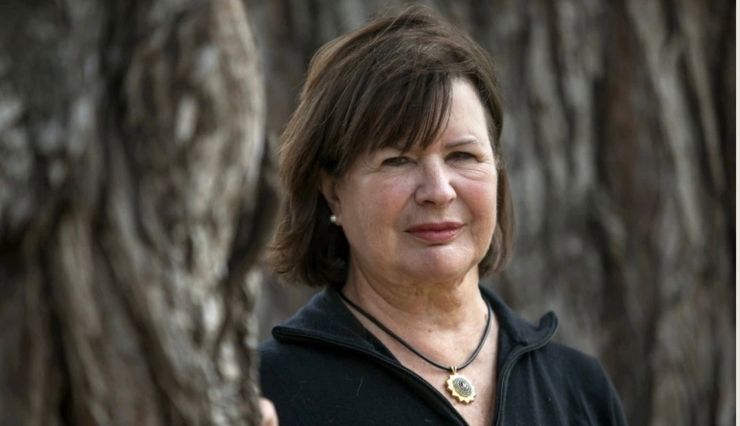 Join us for a conversation with Barbara Rae-Venter, genetic genealogist, whose technique, dubbed “Investigative Genetic Genealogy,” has been used to solve over 300 cases, many previously considered “unsolvable”. Barbara herself has assisted in solving an approximately 60 additional cold cases. For her work, Barbara was recognized by the journal Nature as one of “10 people Who Mattered In Science In 2018.” She has also been recognized as one of Time100’s Most Influential People of 2019.

Rae-Venter’s first criminal case was to identify Lisa Jensen, a woman in her 30s who was abducted as an infant and then abandoned by her abductor as a 5 year old. Barbara identified Lisa’s mother (missing) as Denise  Beaudin. This identification led the New Hampshire State Police to a suspect for the murder of the Allenstown Four in Allenstown, NH. Barbara subsequently determined the true identify of Lisa’s abductor, a man of many aliases, as Terry Peder Rasmussen. She has also confirmed the identities of three of the four Allenstown victims using a DNA profile obtained from nuclear DNA extracted from rootless hair. Using the same technique as she used to identify Lisa and Rasmussen, Barbara helped identify Joseph James DeAngelo as the notorious Golden State Killer. Barbara will share these stories and take your questions during this event.

In partnership with Dent, a community of entrepreneurs, technologists, executives, investors, and creatives who are driven to "put a dent in the universe."

Barbara Rae-Venter, J.D., Ph.D., is a retired intellectual property attorney who specialized in the patenting of biotechnology inventions. She earned a J.D. from the University of Texas at Austin Law School and a B.A. double major in Psychology and Biochemistry and a Ph.D. in Biology from the University of California at San Diego. Barbara is licensed to practice before the US Patent and Trademark Office and the State Bar of California (inactive).