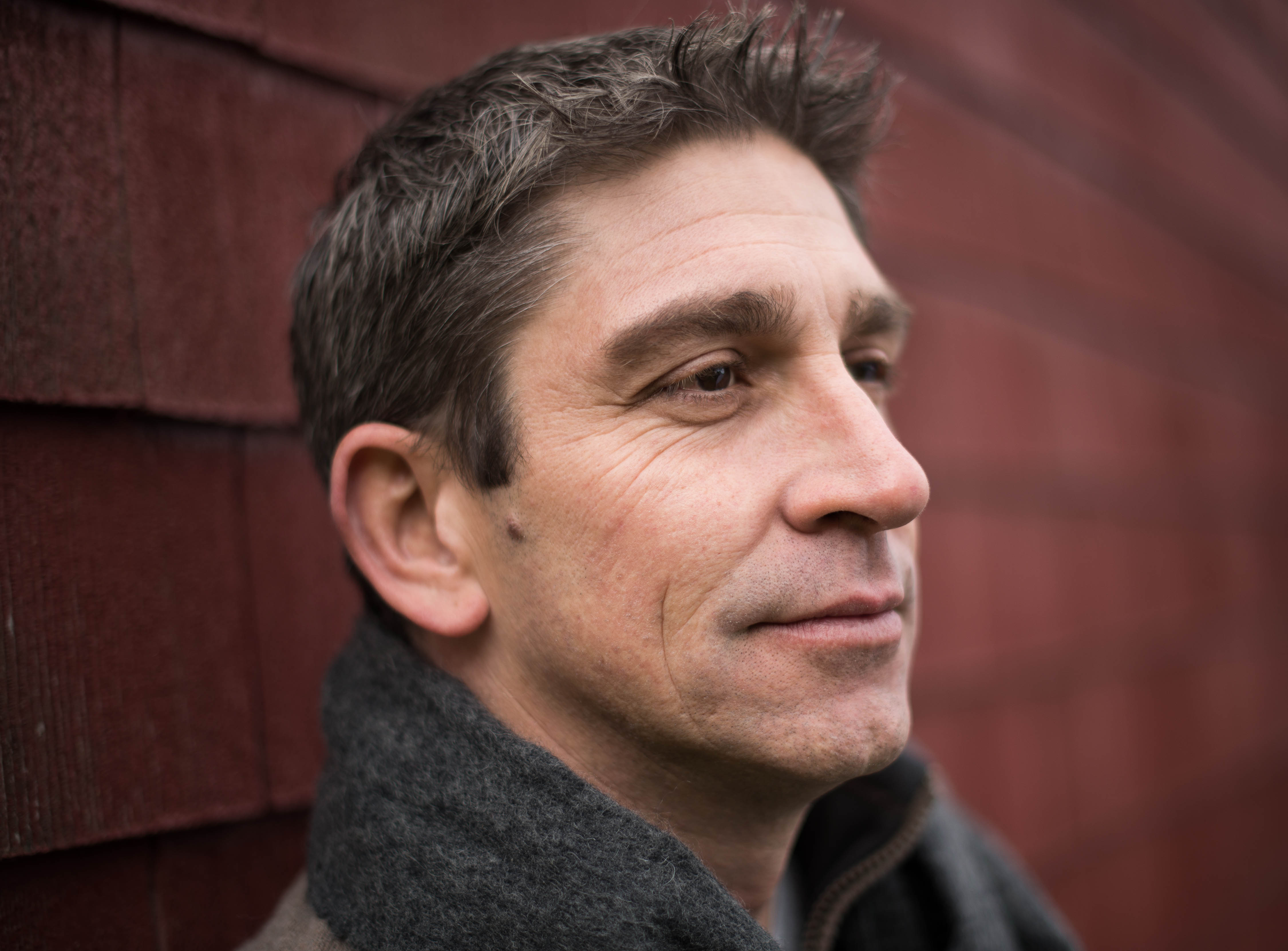 This two-hour workshop, led by award-winning poet Richard Blanco, will take a deep dive into the golden rule of writing poetry—“show don’t tell”—by contemplating the rich sensory details of family photographs. We’ll tap into their powerful stories by practicing “fever writing” or “automatic writing,” which we will share in class as jumping-off points for generating new poems.

Each participant will be asked bring two or three family photos (print preferred) that hold some personal mystique, imaginative interest, and emotional complexity. Open to writers of all levels and ages, as well as poetry enthusiasts.

Richard Blanco is an award-winning poet and was The Community Library’s 2020 Hemingway Distinguished Lecturer. Blanco was the fifth presidential inaugural poet in U.S. history—at the time the youngest, first Latino, immigrant, and gay person to serve in such a role. Born in Madrid to Cuban exile parents and raised in Miami, the negotiation of cultural identity and place characterize his body of work. He is the author of the poetry collections Looking for the Gulf Motel, Directions to the Beach of the Dead, and City of a Hundred Fires; the poetry chapbooks Matters of the Sea, One Today, and Boston Strong; a children’s book of his inaugural poem, “One Today,” illustrated by Dav Pilkey; and Boundaries, a collaboration with photographer Jacob Hessler. His latest book of poems, How to Love a Country (Beacon Press, 2019), both interrogates the American narrative, past and present, and celebrates the still unkept promise of its ideals. He has also authored the memoirs The Prince of Los Cocuyos: A Miami Childhood and For All of Us, One Today: An Inaugural Poet’s Journey. Blanco’s many honors include the Agnes Lynch Starrett Poetry Prize from the University of Pittsburgh Press, the PEN/Beyond Margins Award, the Paterson Poetry Prize, a Lambda Literary Award, and two Maine Literary Awards. He has been a Woodrow Wilson Visiting Fellow and received honorary doctorates from Macalester College, Colby College, and the University of Rhode Island, and the Academy of American Poets named him its first Education Ambassador in 2015.